Sam Powers is a stage illusionist of international acclaim. Since witnessing his first magic show at the age of three, Sam has delved into the world of illusion as entertainment. His slick, stylish shows have taken the breath of audiences across the continent and the globe and earned Sam the respect of his peers!

Even though Sam was lucky enough to discover his calling young, it still takes commitment to make that calling a reality. It was a privilege to spend some time with Sam, the managing director of International Magic, discussing just what it means to manage the business side of show business.

Thanks to Matt Bond for getting Sam and I in touch!

What play have you loved since you were a child?

How do you manage the business side of your play?

Resources for Magic and Illusion 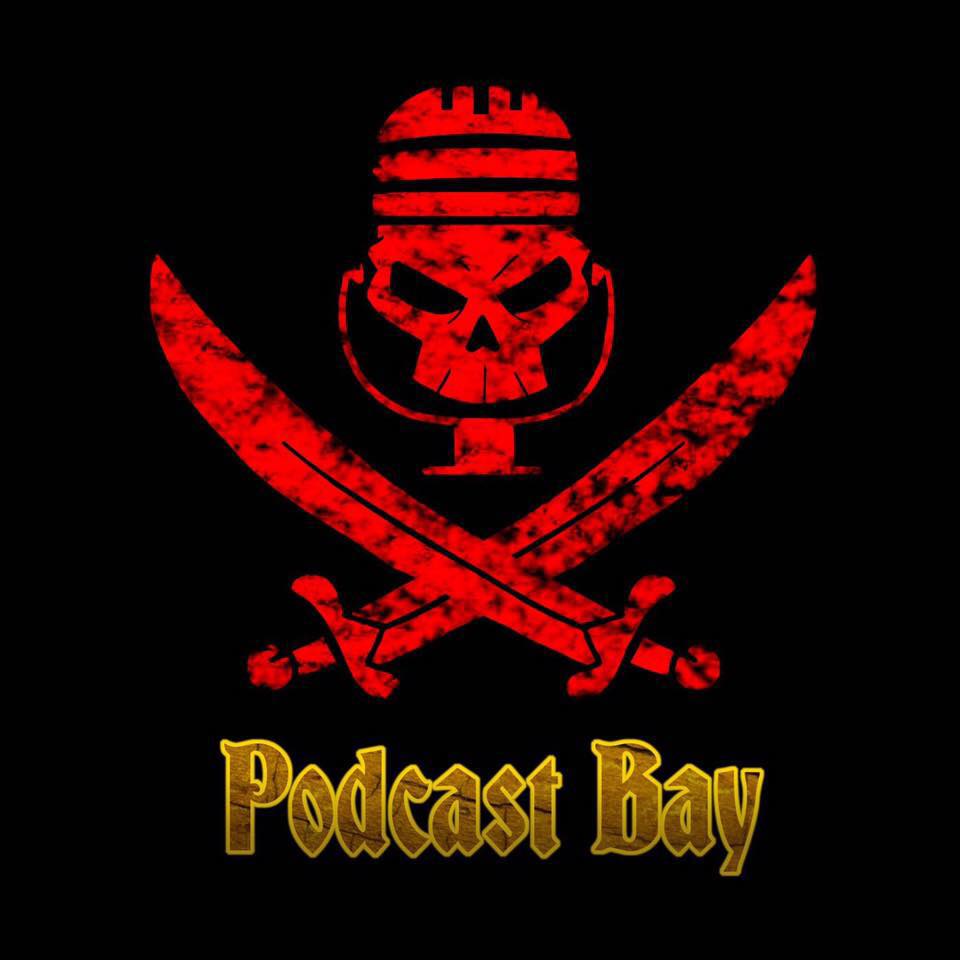